Now Group have recently sponsored Oswestry Rugby Club who completed a Guinness World Record attempt in partnership with The Movement Centre. Oswestry Rugby Club reached out to Now Group after seeing the use of the PA system and gantry after being it being used at the Oswestry 10k.

The attempt for the Guinness World Record was for the world’s largest rugby union lesson; therefore the gantry was used to count all the people which totalled to 1,217 people, the PA system was used to ensure all participants could listen to announcements from former Wales rugby player Alex Murphy.

This event helped raise vital funds for The Movement Centre who supports children with disabilities that affect their movement. Donations were given generously from participants and spectators who attend the event. 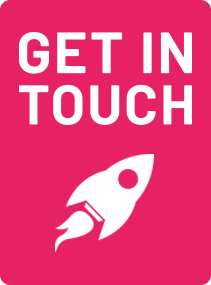