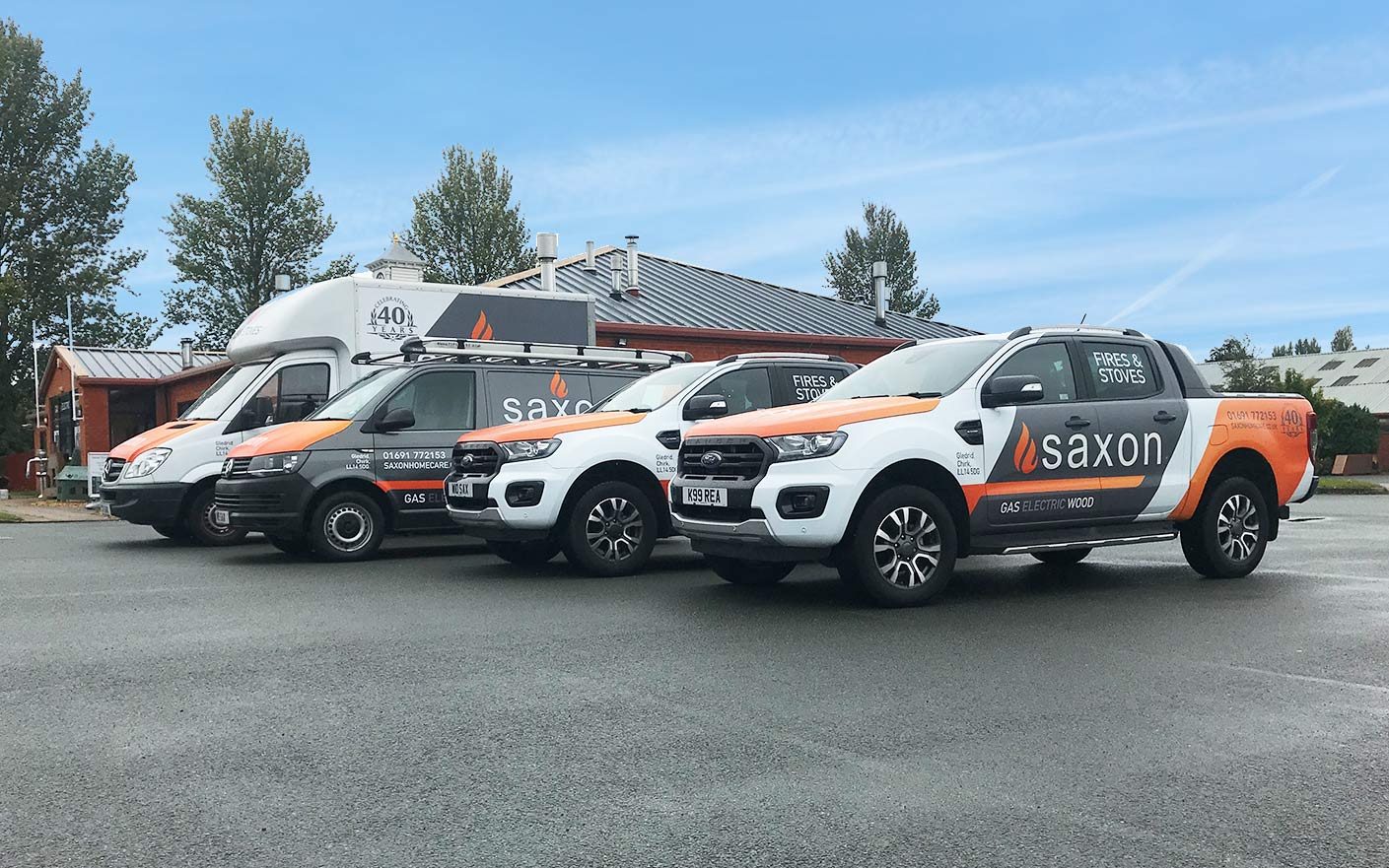 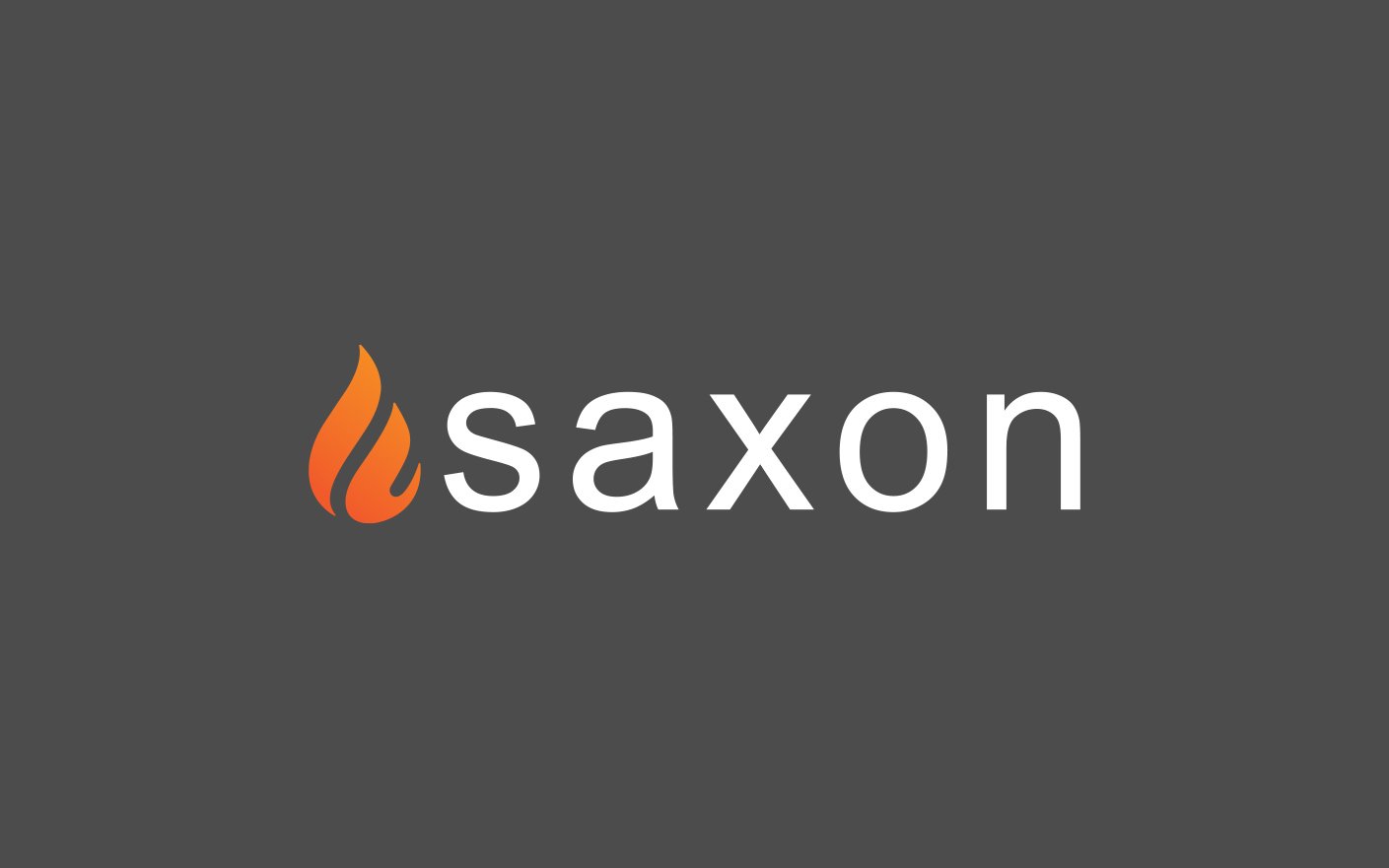 Having worked with Saxon Homecare for many years now being a neighbouring business at our Gledrid base, our client approached us to come up with a fresh and modern approach for their new fleet, beginning with two new Ford Ranger Wild Car Double Cabs. The team at Now Group got to work setting up a striking design that both complimented the vehicle and represented the Saxon Homecare brand and services effectively. Another main focus that our client wanted to emphasise within this printed partial wrap was their 40 year anniversary (since they were established back in 1980!); which we created a complimentary graphic for.

From the initial design of the partial wrap straight through to manufacture and production, we worked closely with the team at Saxon to ensure that they got exactly what they wanted. Since completing the Ford Ranger wraps, Saxon have since had their box van and VW Transporter T7 wrapped to match! 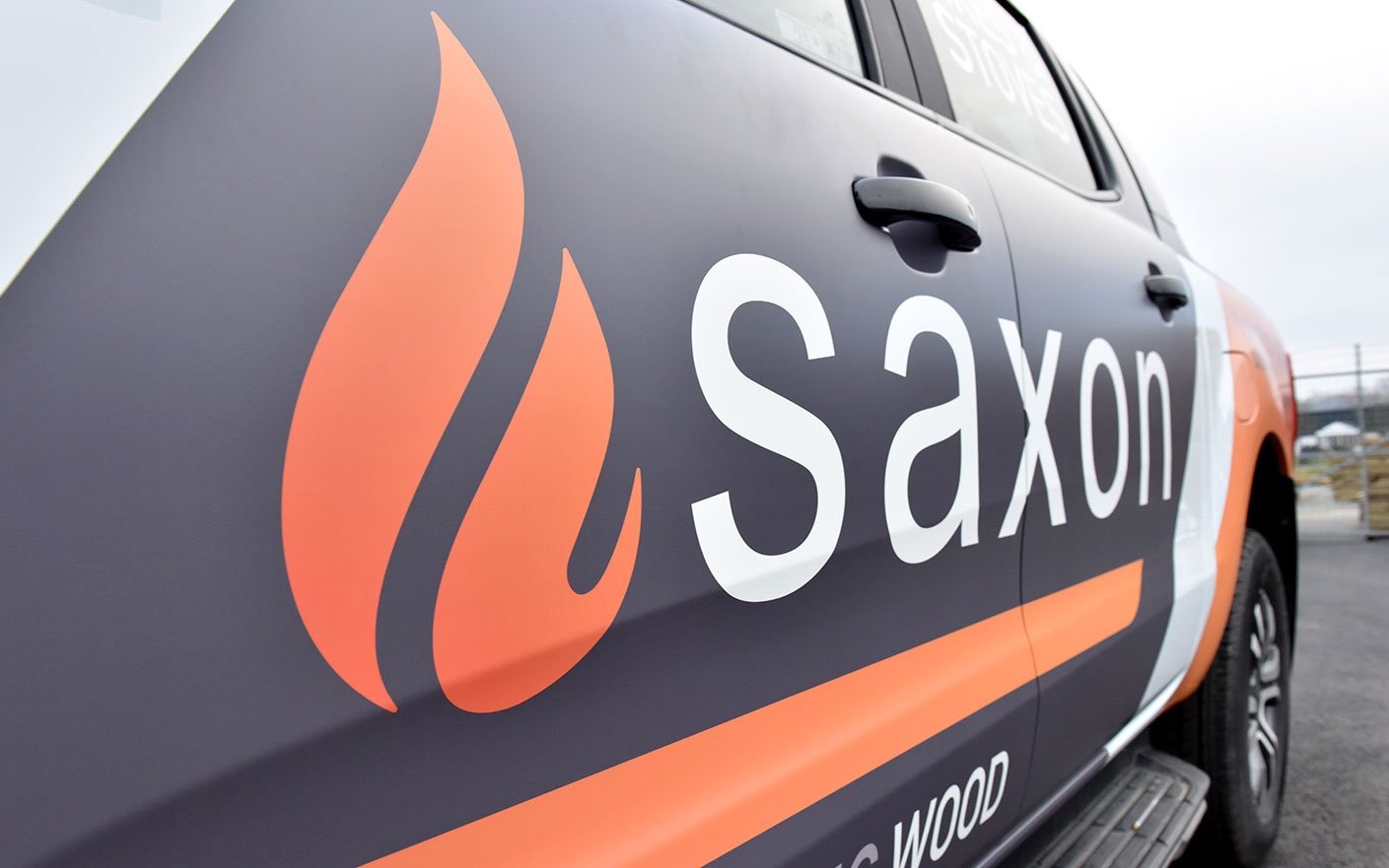 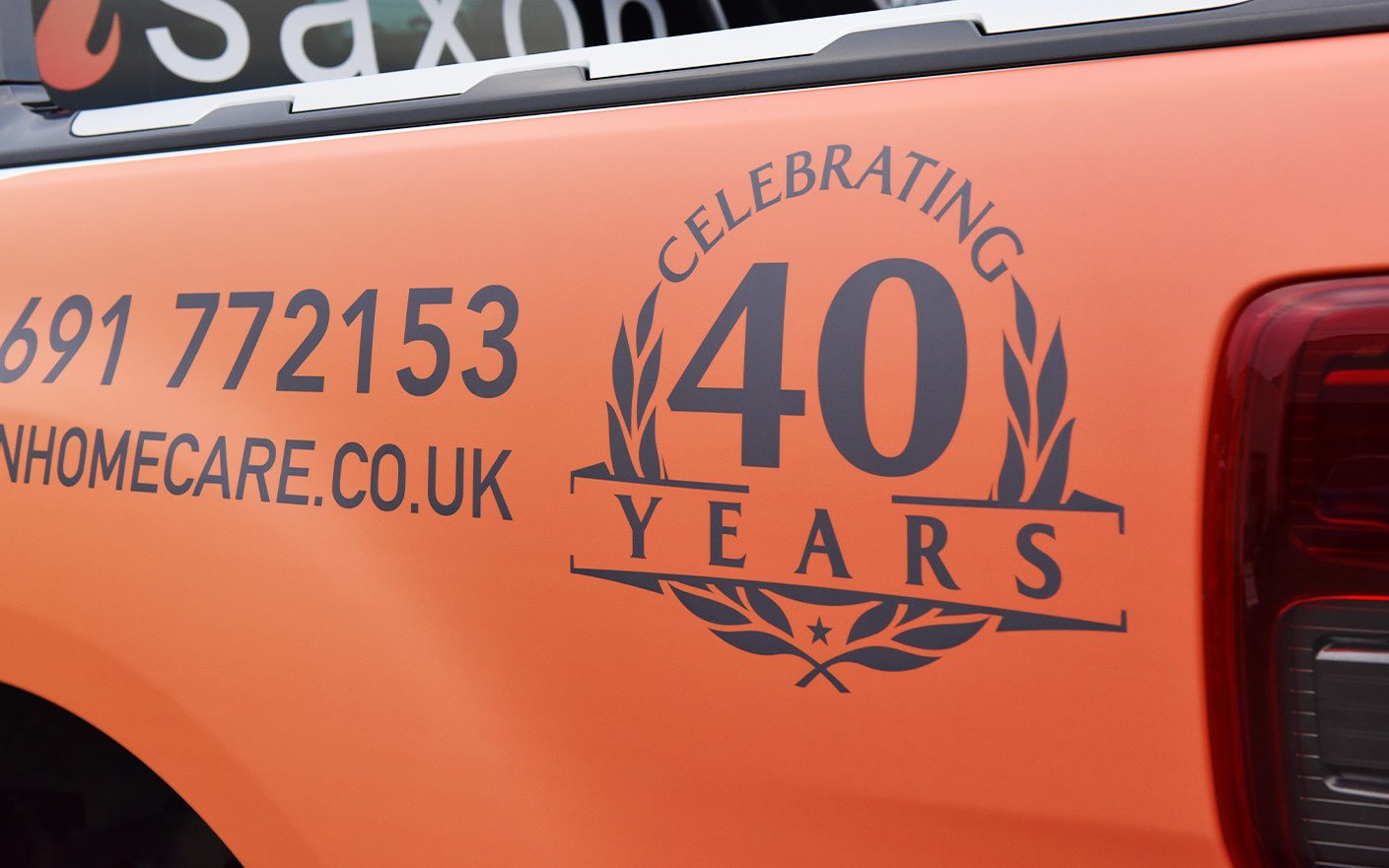 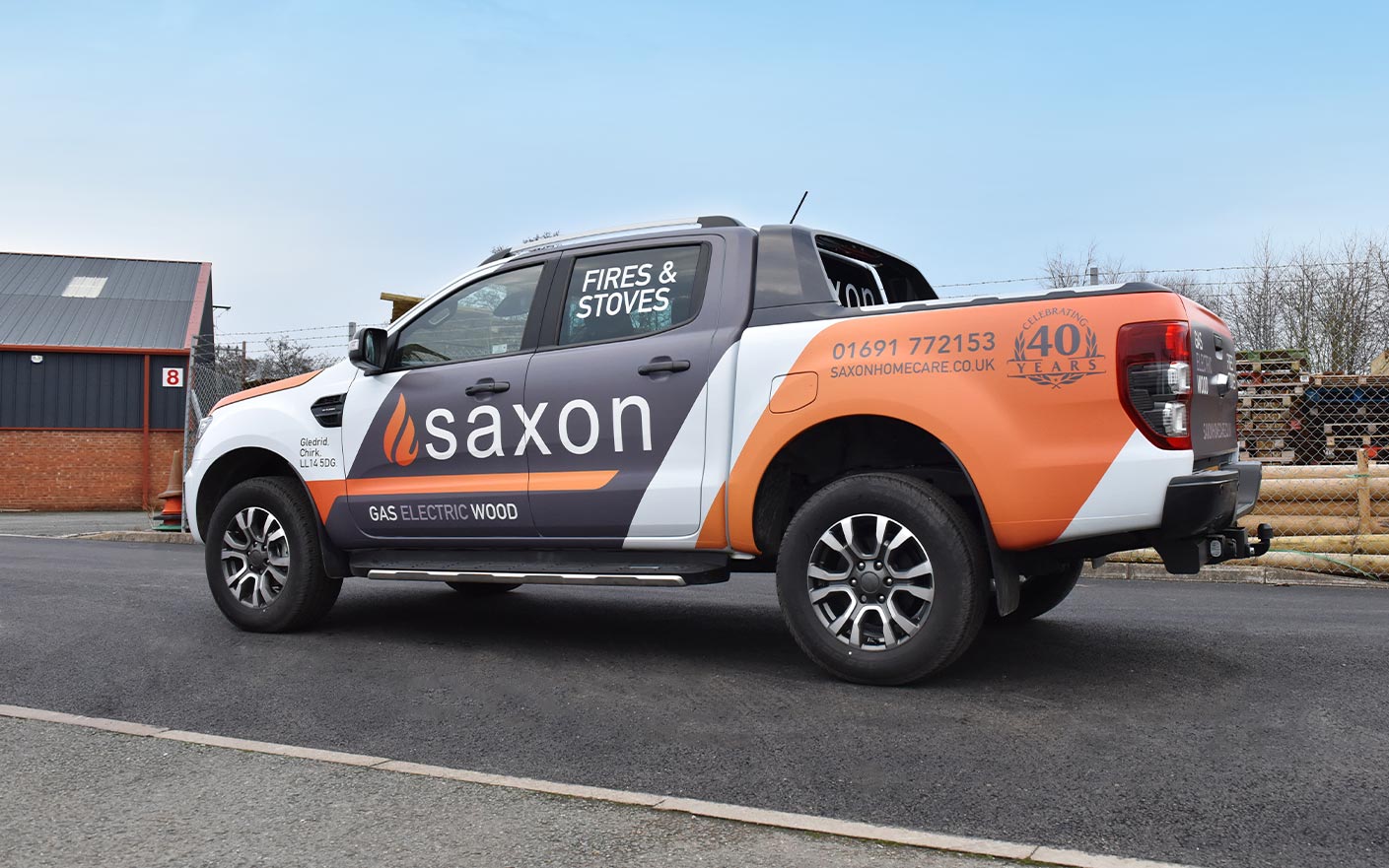 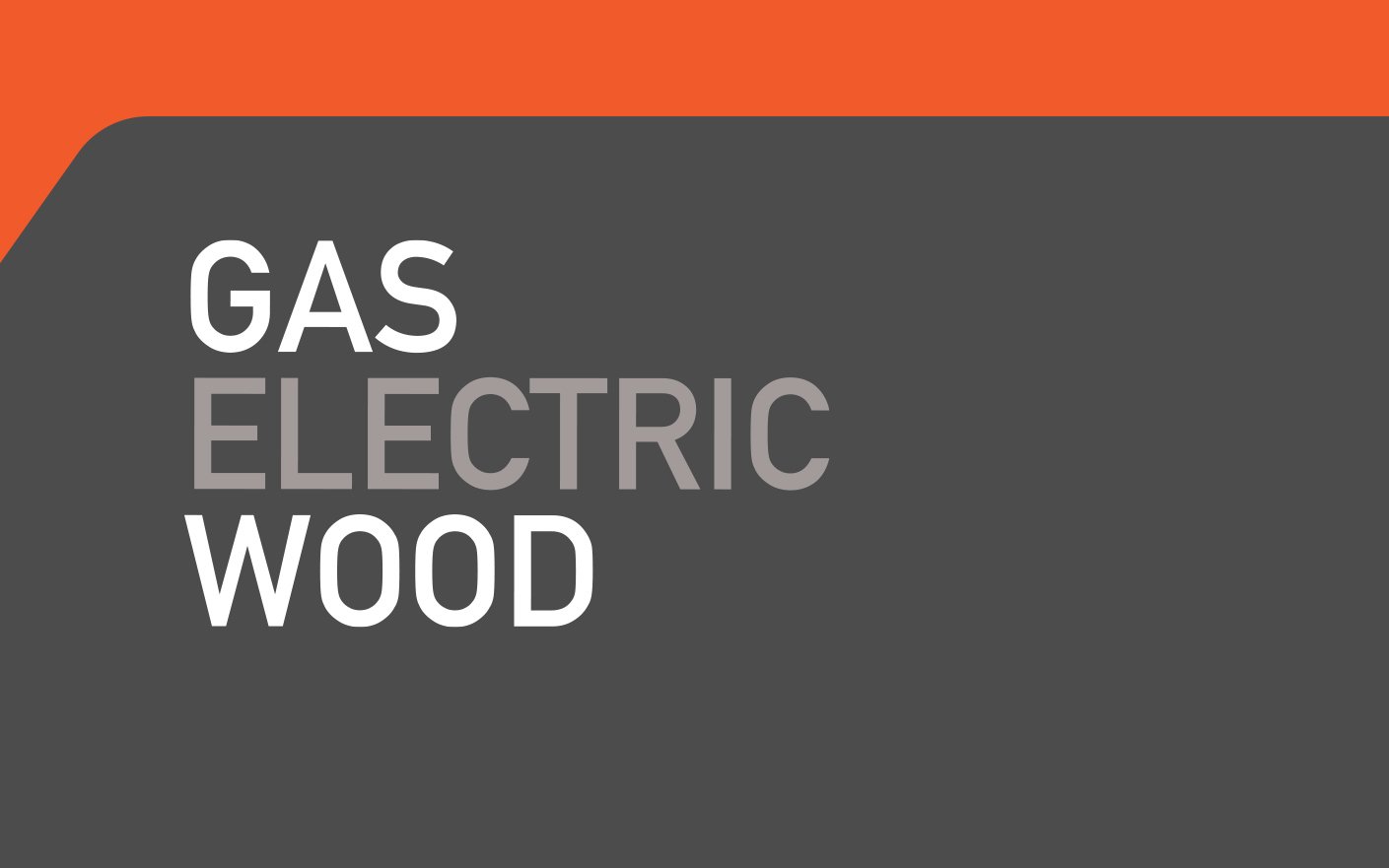 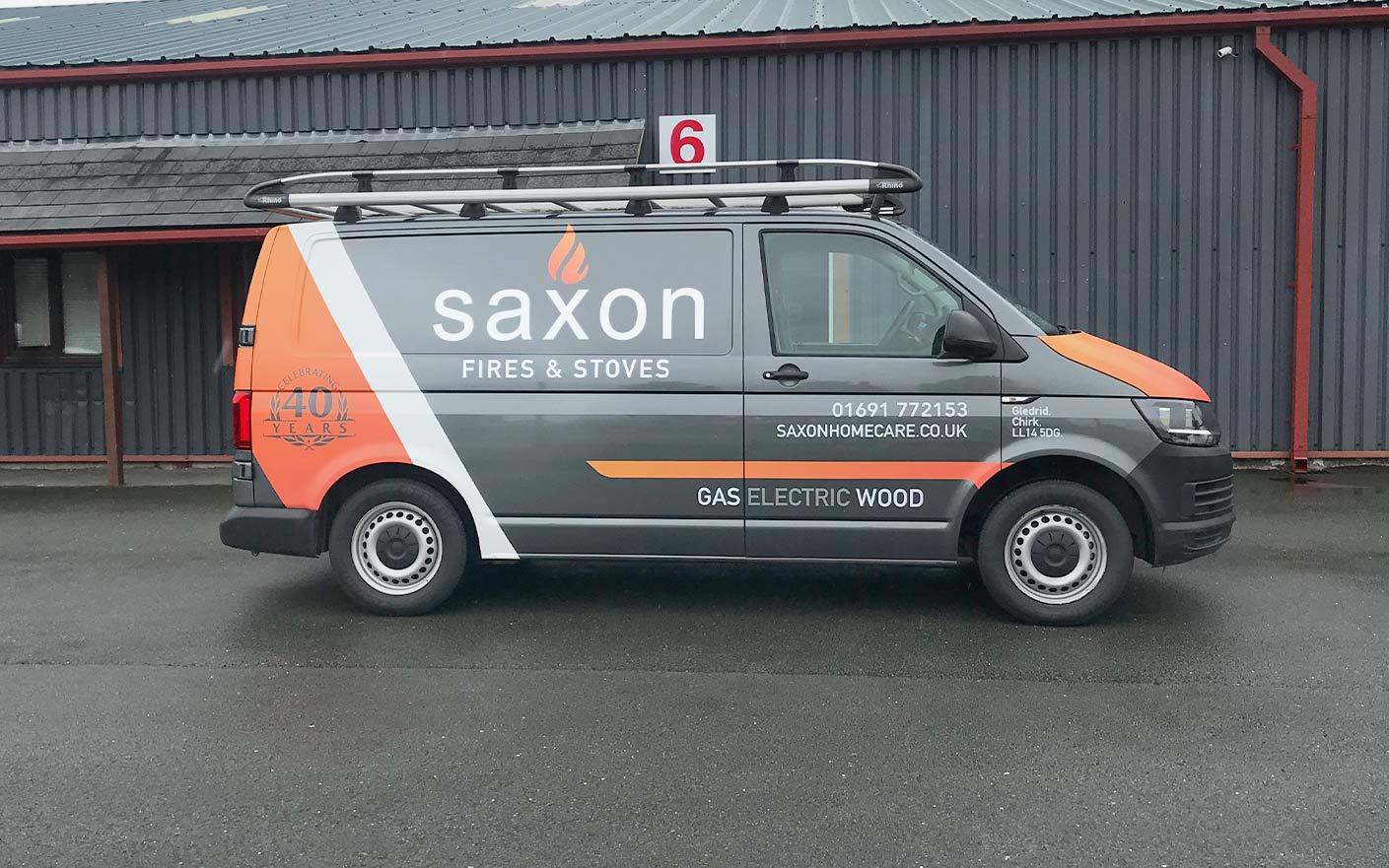 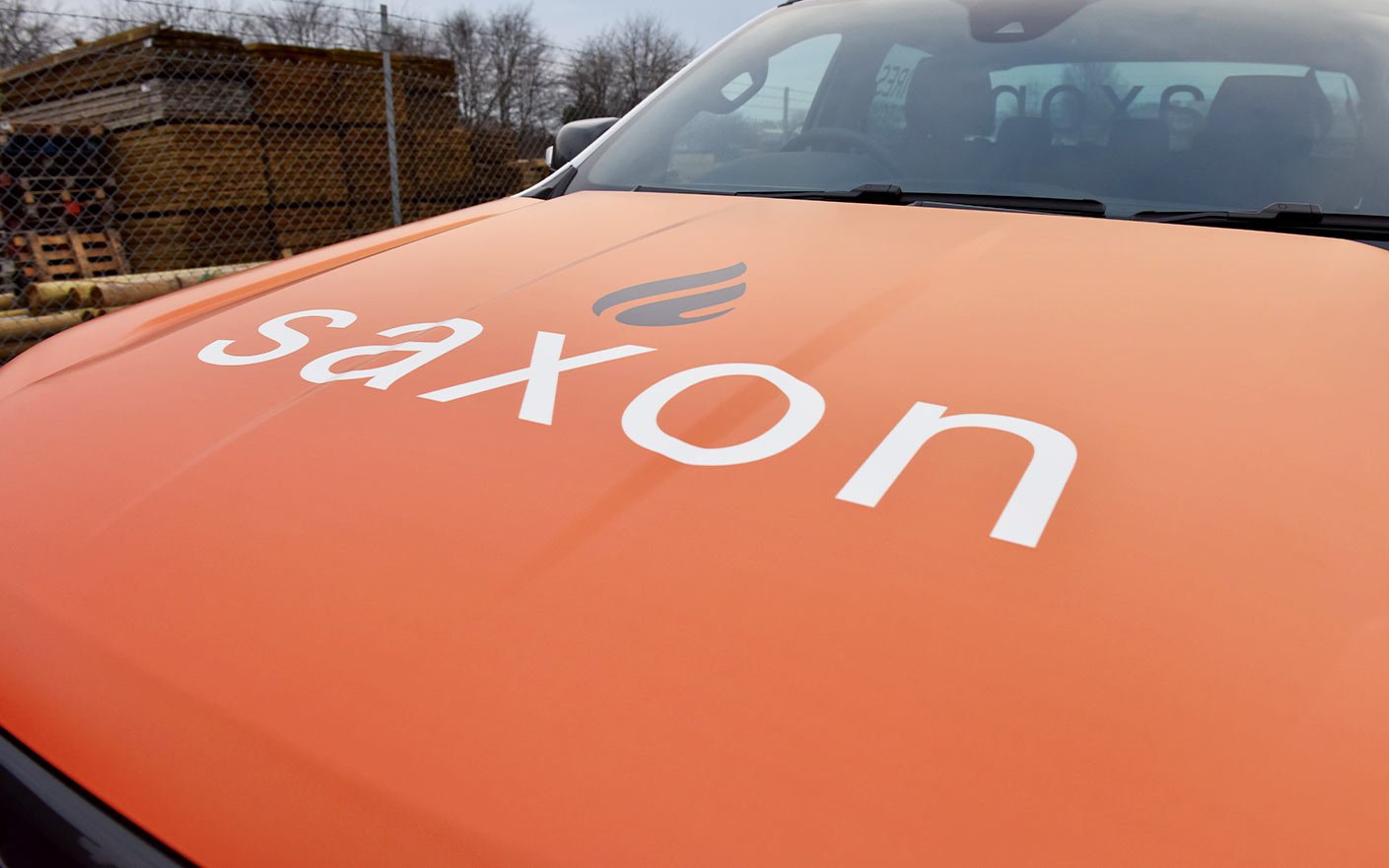 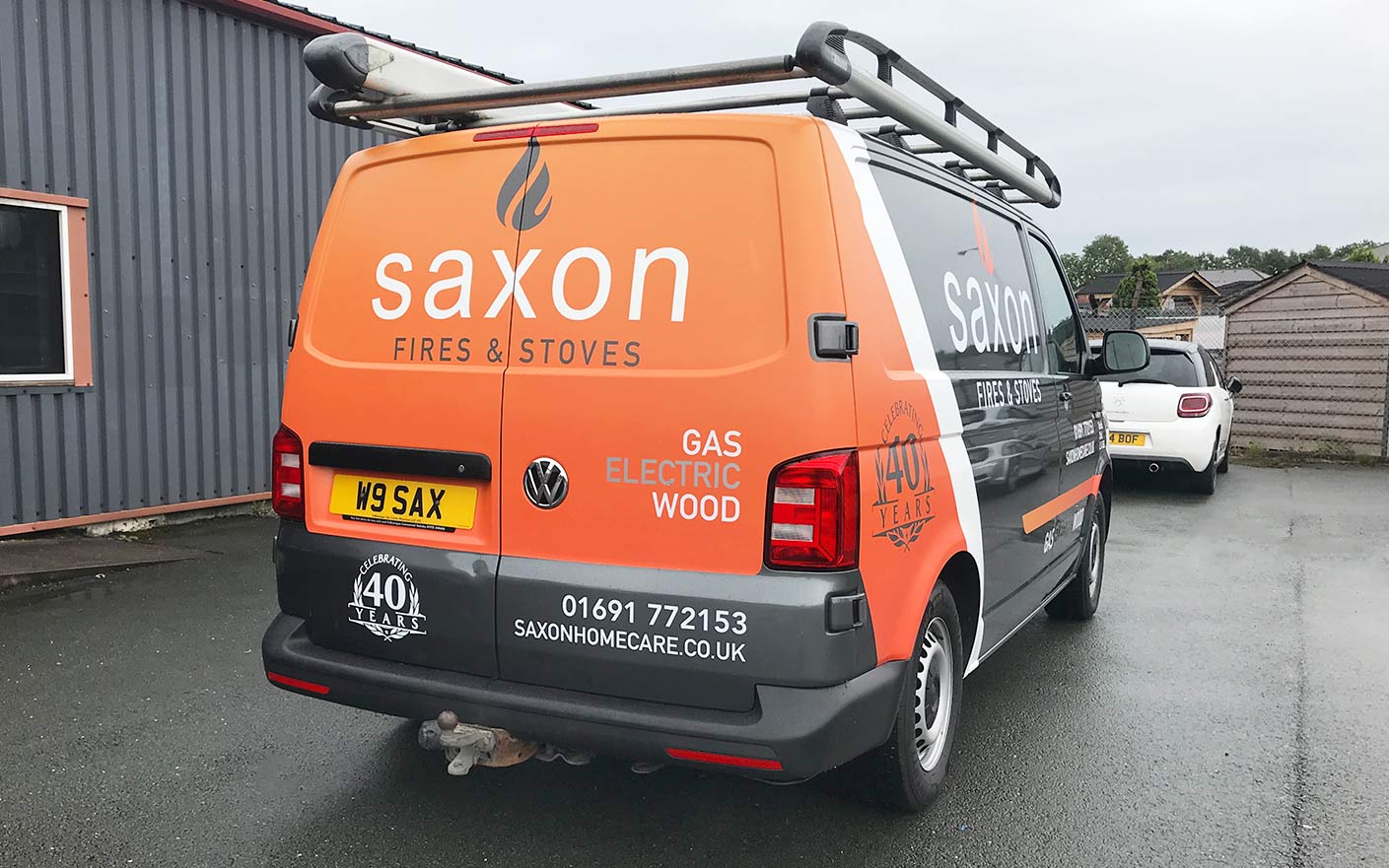 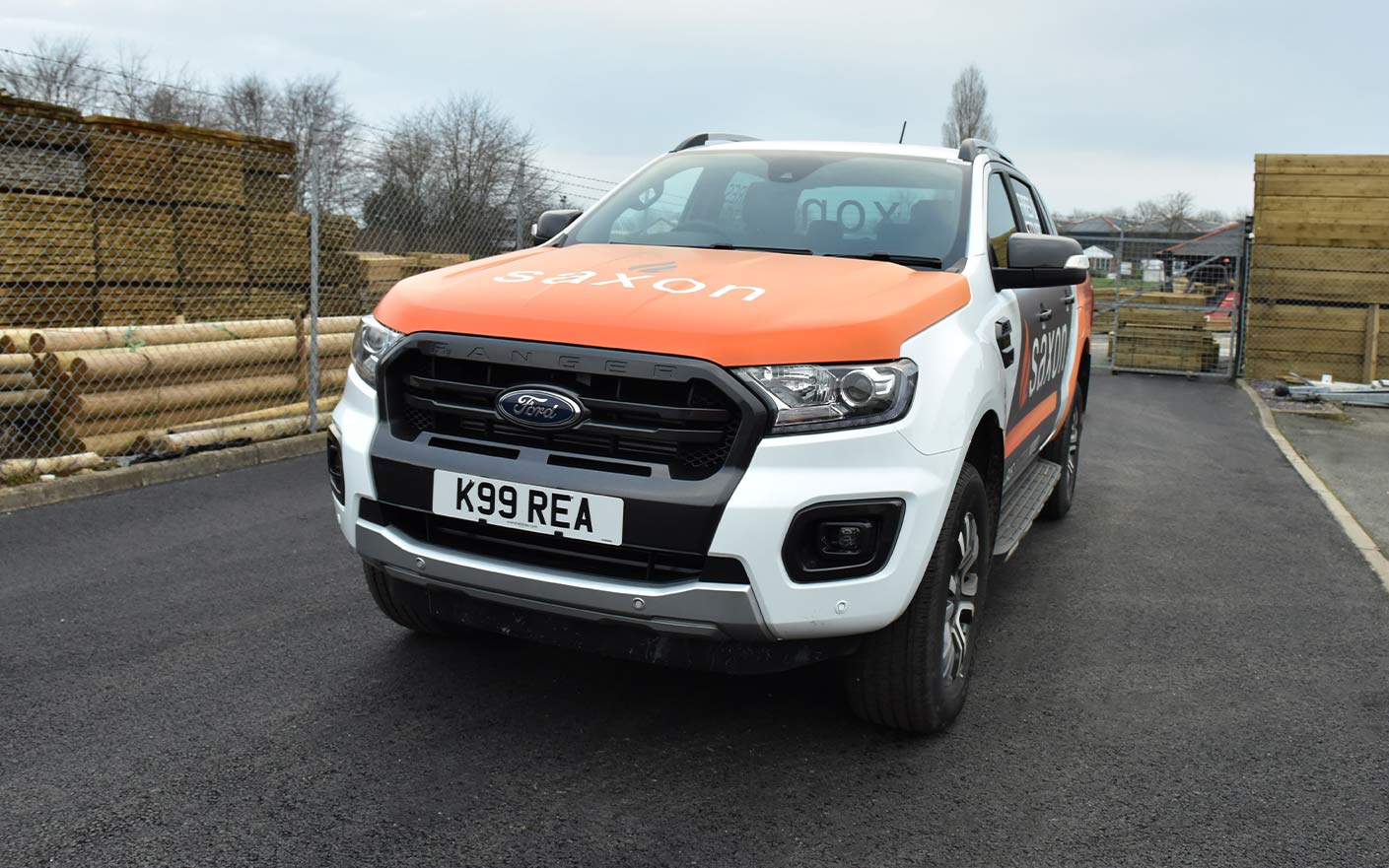 The striking design is bound to make heads turn with this branded fleet!

Fully designed and made to the existing Saxon Homecare brand

Our customers were extremely pleased with the end results