A recent signage project for House of Wingz, Oswestry 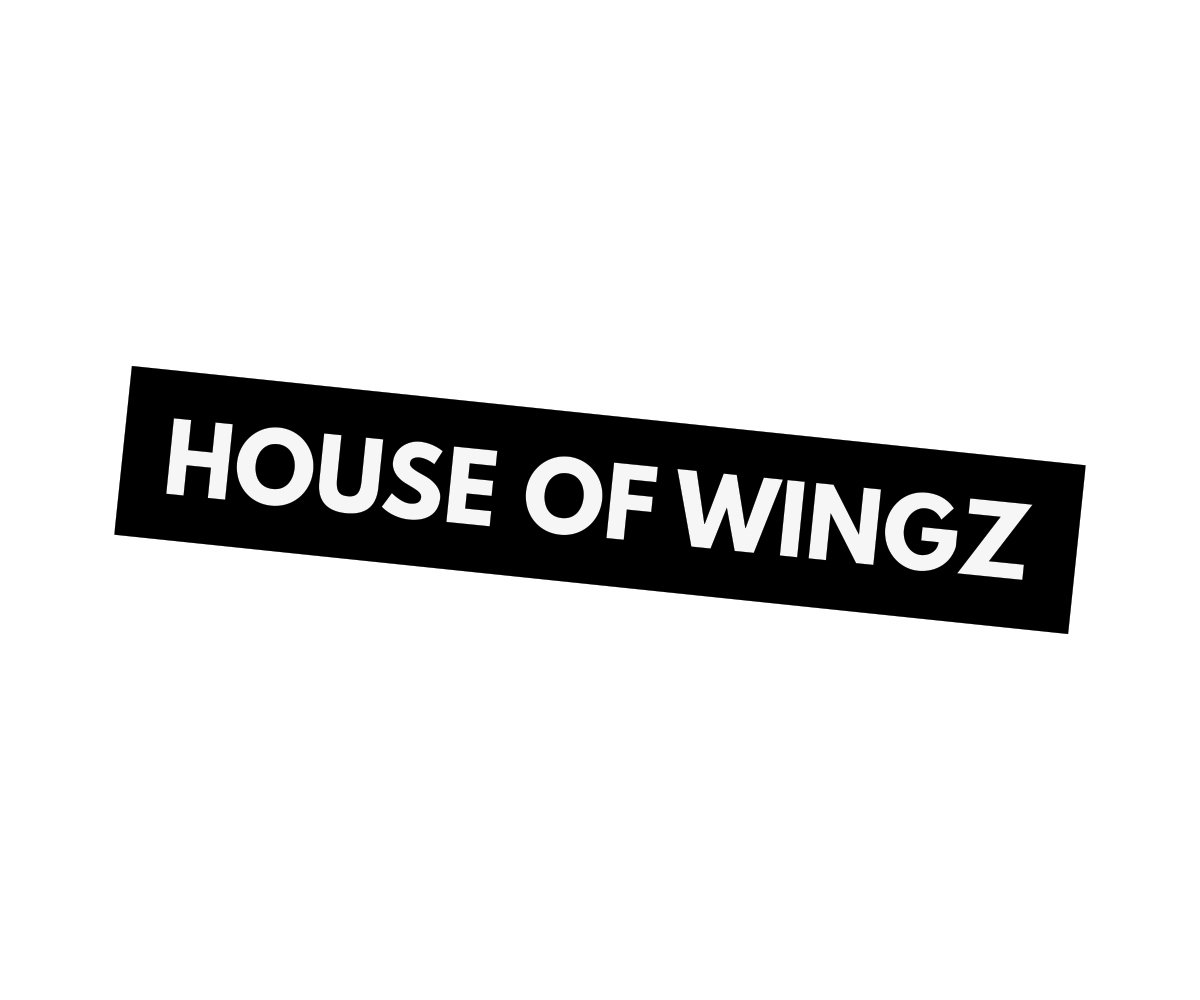 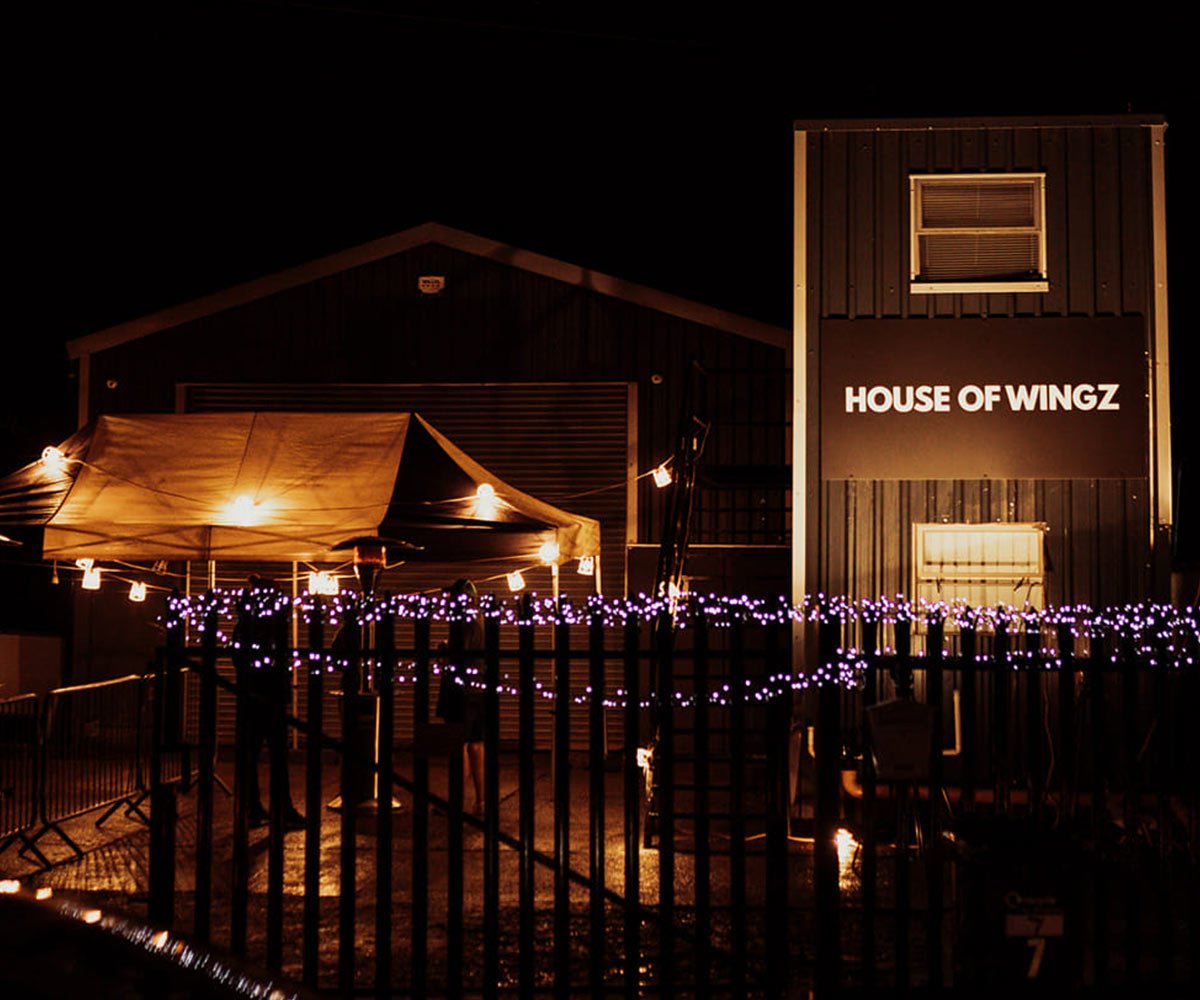 Having signage is key when you own a business, this is due to having your branding visible and your building labelled. We think that House Of Wingz in Oswestry has benefitted greatly from adding signs to all of their buildings. The hanging signs we supplied and fitted on to the Liar Liar building, based on the Bailey Head in the town centre of Oswestry, were a nice touch to signify where HOW were based. We then also fitted large signage on to the Second City building helping to indicate to customers the location for collecting their orders.

House of Wingz has grown as a business massively, developing various shops in and around different local towns. All of these buildings have had signage designed and fitted by Now Group. There are two shops in the Oswestry area and one in Ellesmere. For the first shop in Oswestry. based at Liar Liar coffee shop in the town centre. we supplied two hanging signs and a door sign stating staff only access. These signs were a simplistic design making it easily recognisable as it was a simplified version of their logo.

The next building we supplied signs for was at ‘Second City’, which is the House Of Wingz click and collect building. For this we supplied ACM printed signs; large scale panels to be seen from afar. They were designed to be eye catching and stand out, so the simplistic design of these signs was the HOW logo which was already extremely recognisable around the area, meaning it didn’t require a lot of colour to be eye catching.

We have also supplied a wide format, eye-catching banner for spreading positivity around Oswestry, throughout the current Covid-19 pandemic. This banner included HOW branding and a positive message, and was fitted by the Now Group team in the centre of the town, ensuring it was easily noticeable to passers by.

The core branding for these business signs were pretty simplistic, as they have recently had vibrant coloured vehicle graphics fitted, which is now driving round Oswestry/Ellesmere and surrounding areas. You can ready more about the House Of Wingz vehicle graphics here. 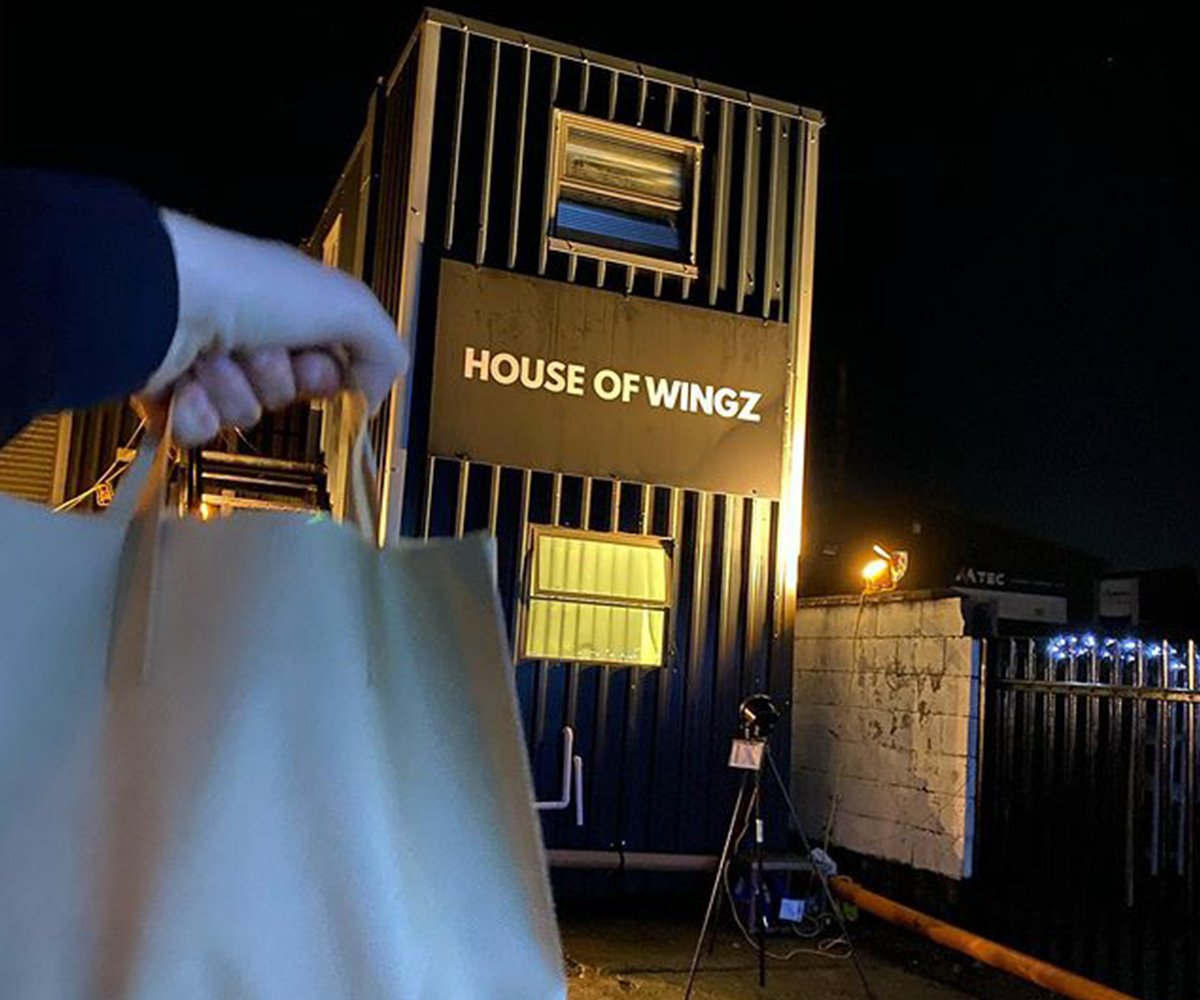 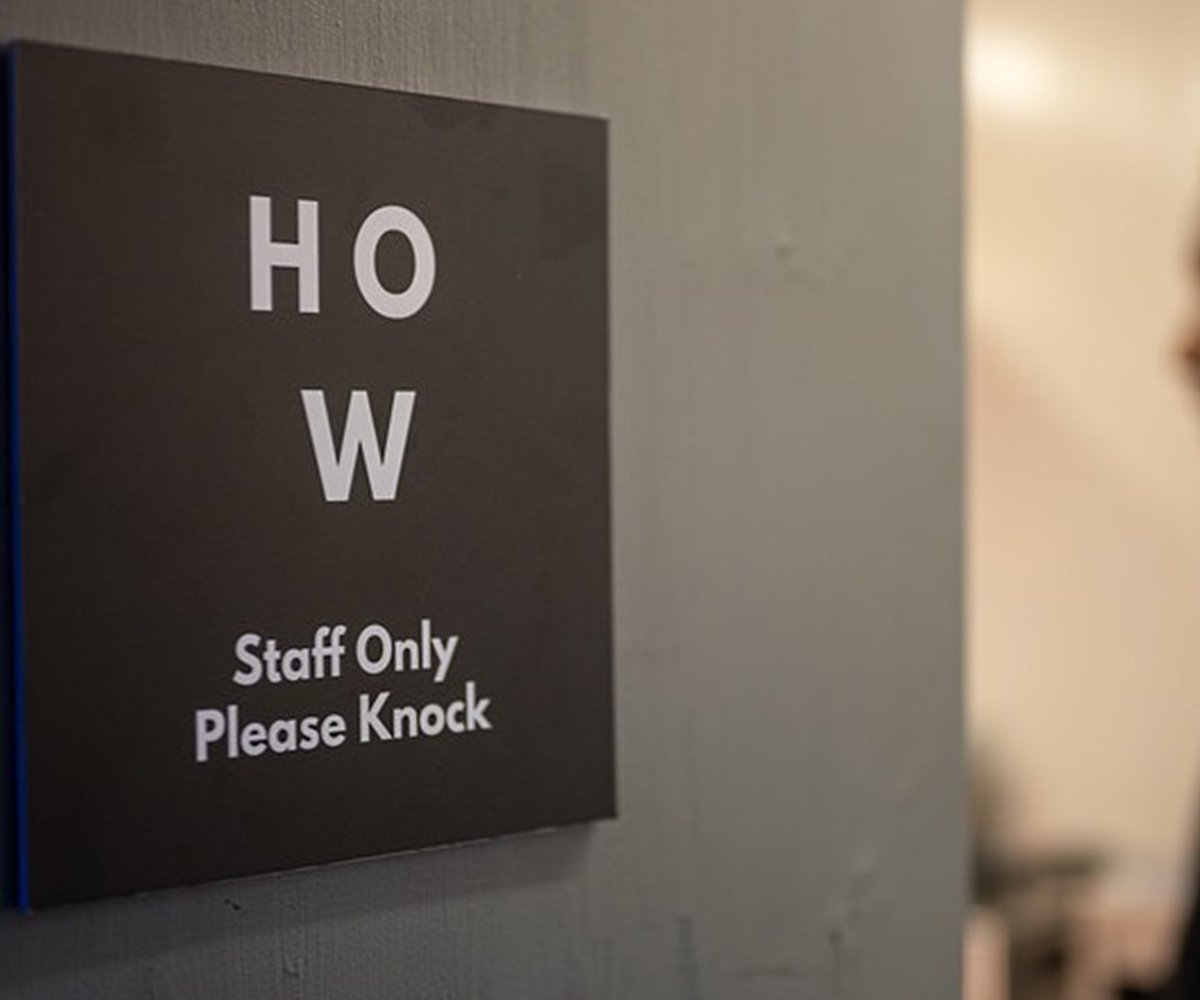 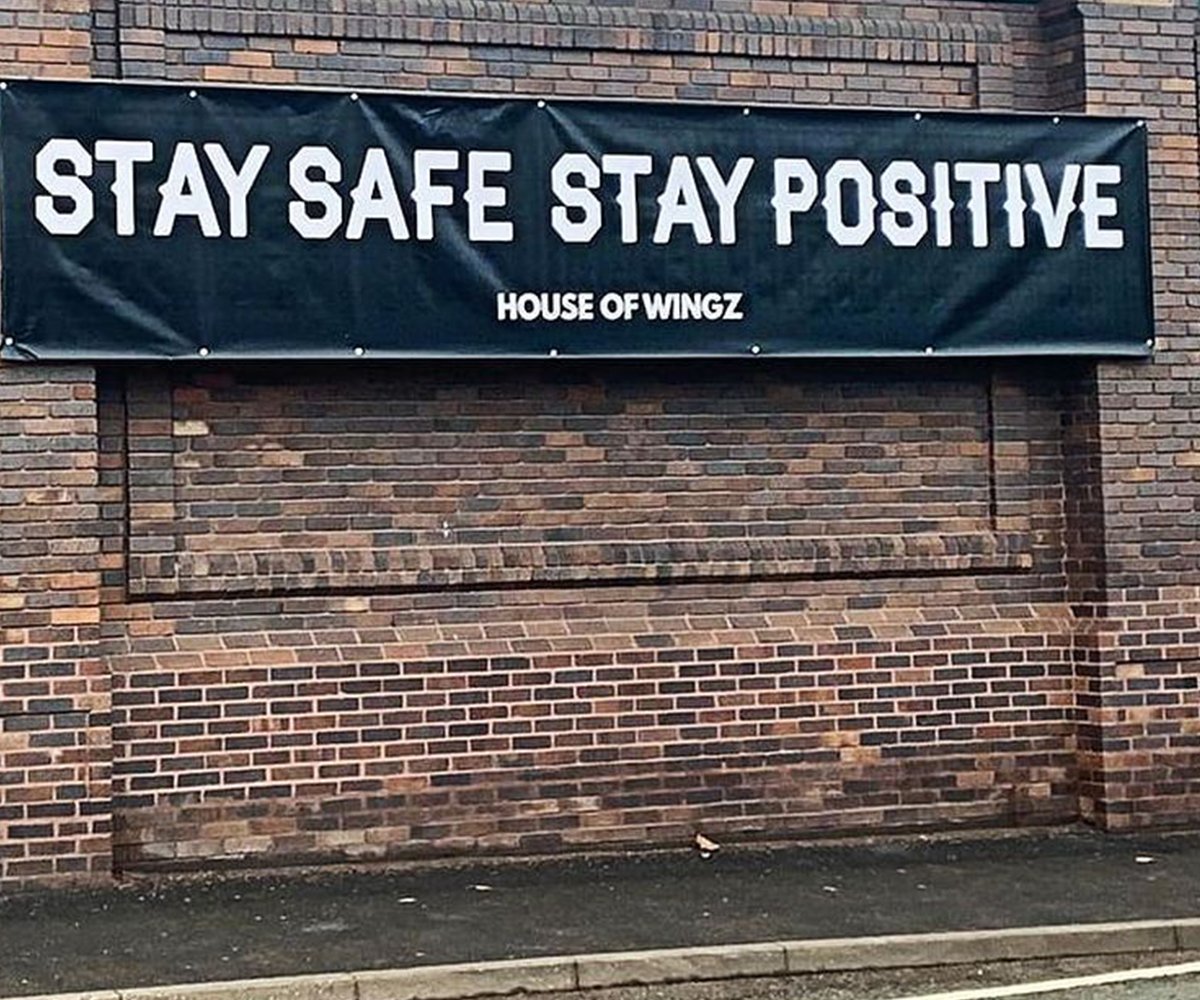 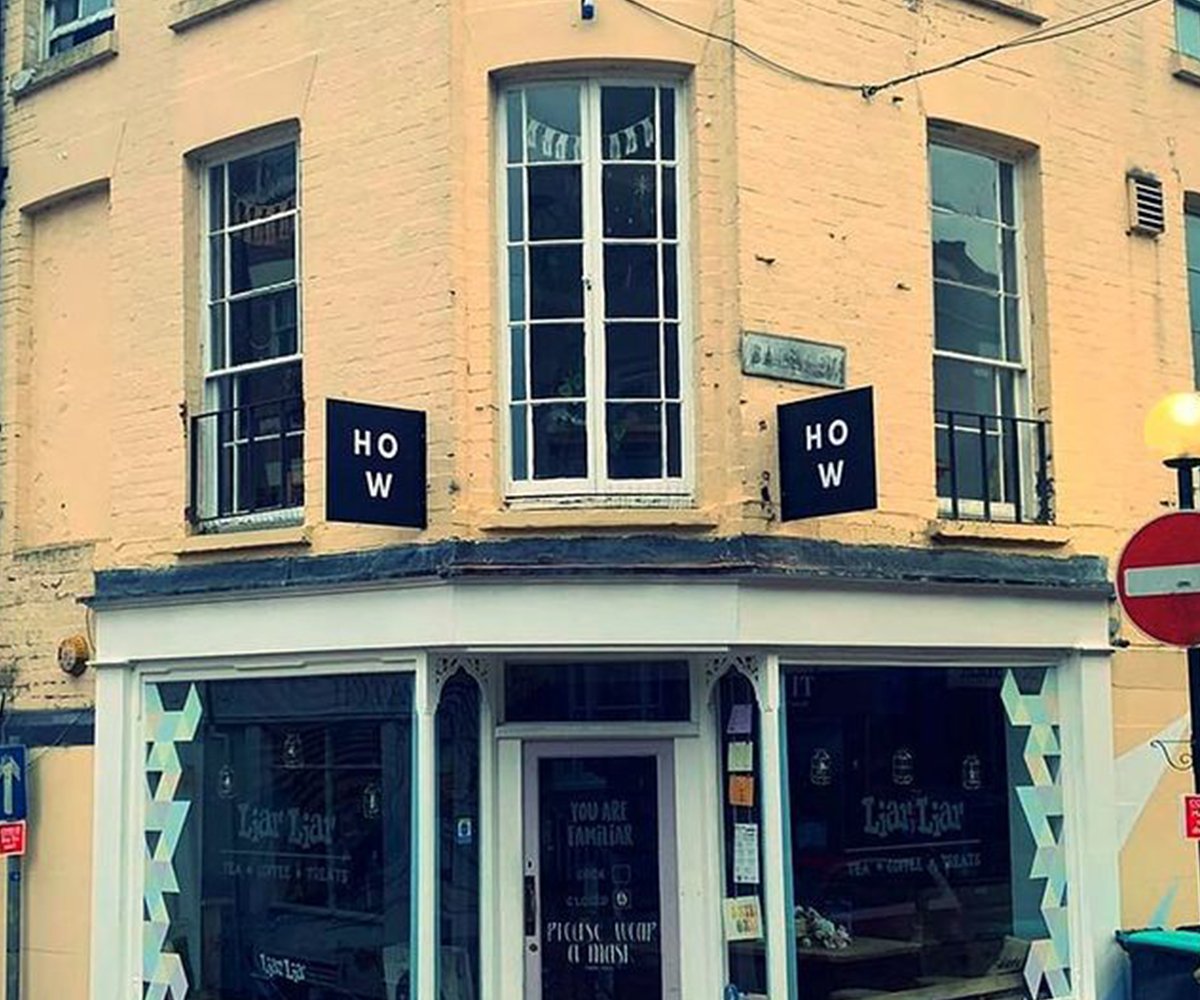 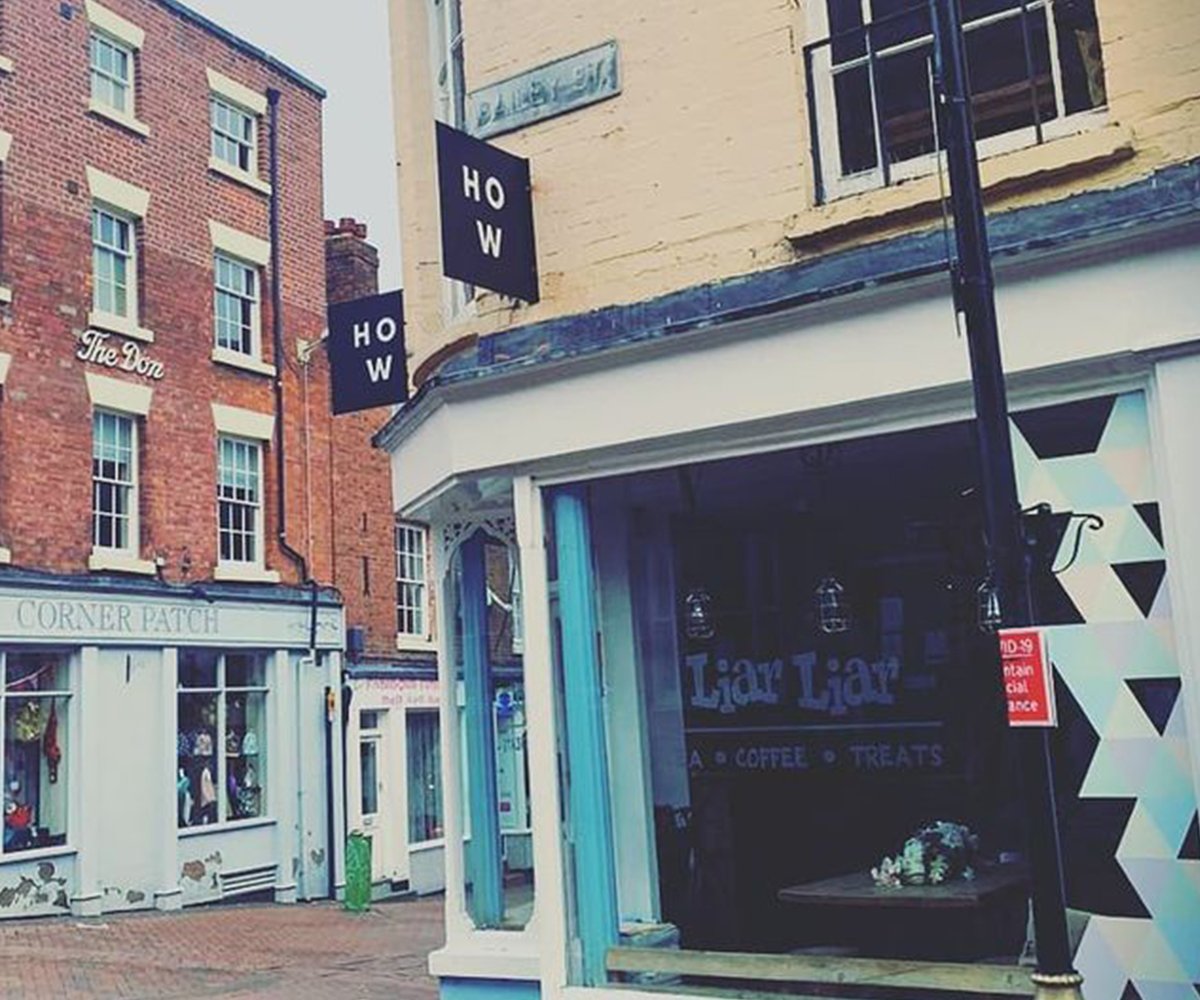 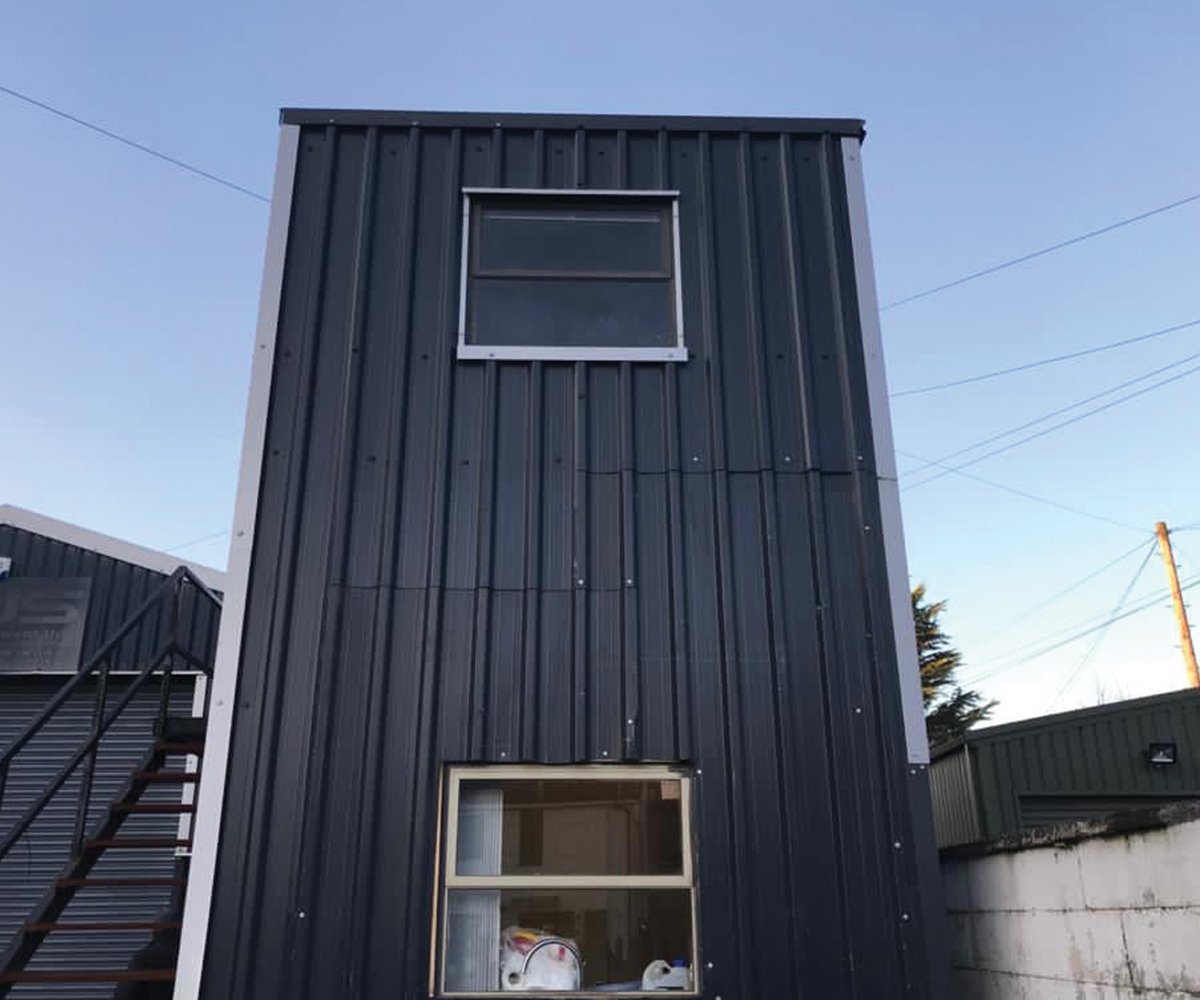 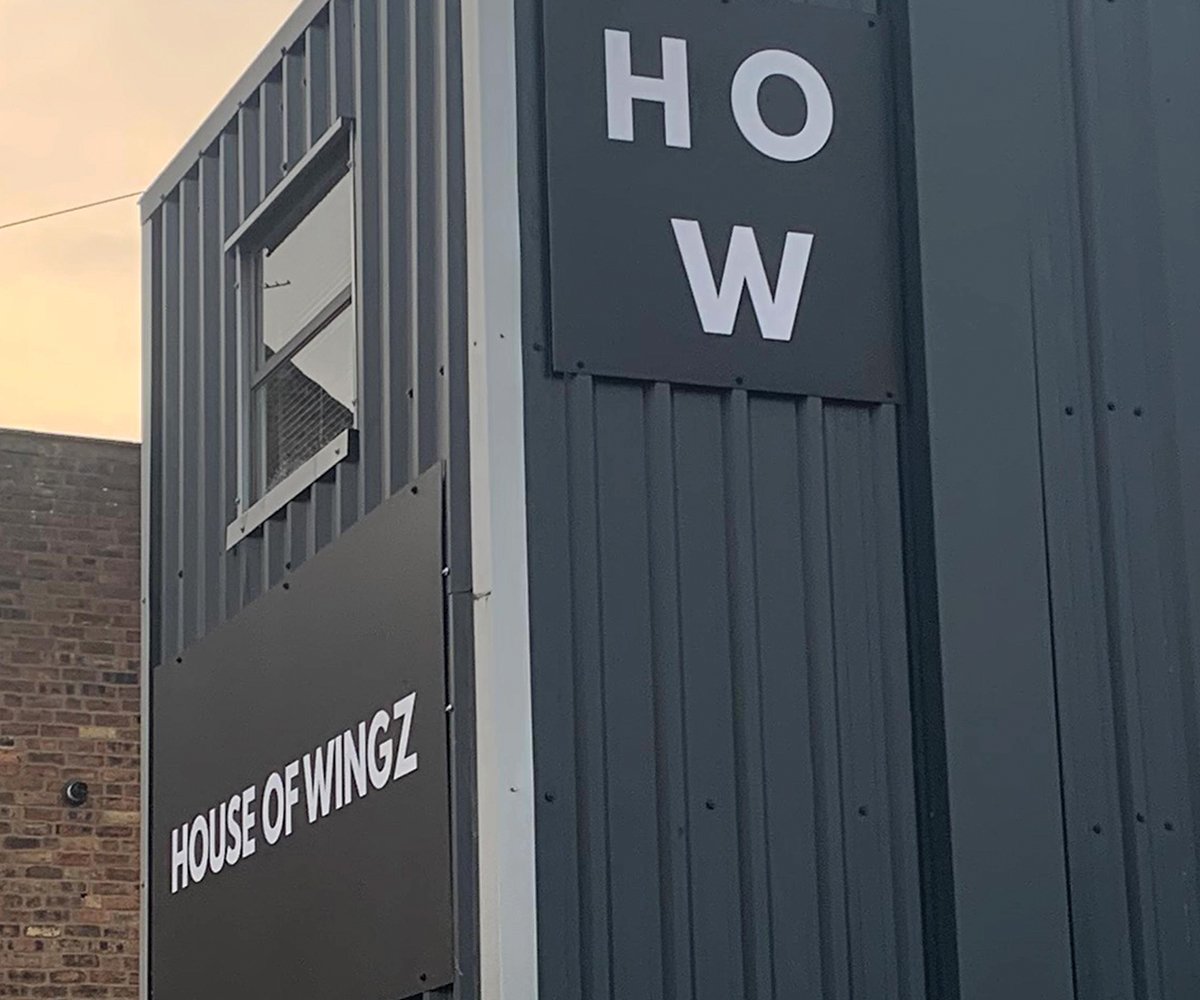 House Of Wingz now have stand out signs on their buildings.